The Jewish holiday of Passover just finished last night at sundown. I was a little less than observant this year. I went to one seder (at my rabbi’s home, which was wonderful), and I broke the dietary rules a day early (I wanted to do a dry run of pre-race oatmeal before my last 20-miler, […]

In many ways, running is an inherently selfish act – at least it can appear that way from the outside. But most of us who run and race long distances spend a lot of that time on our feet – all of those long and lonely miles over hours and hours – thinking about others. […]

My farewell to the 25-29 age group didn’t exactly go as planned. Honestly, a lot about my running this year didn’t go as planned. The biggest feather in my running cap for 2017 (and yes, I know it isn’t exactly over yet) was finally cracking 1:40 in the half, after three years of trying. I […]

Whether I would openly admit it or not, early this summer I had been running under an assumption: that I would close out 2017 with another marathon. I had started looking around – against my better judgment, and before I was really ready – checking the date of Richmond, ogling St. Jude’s in December (a […] 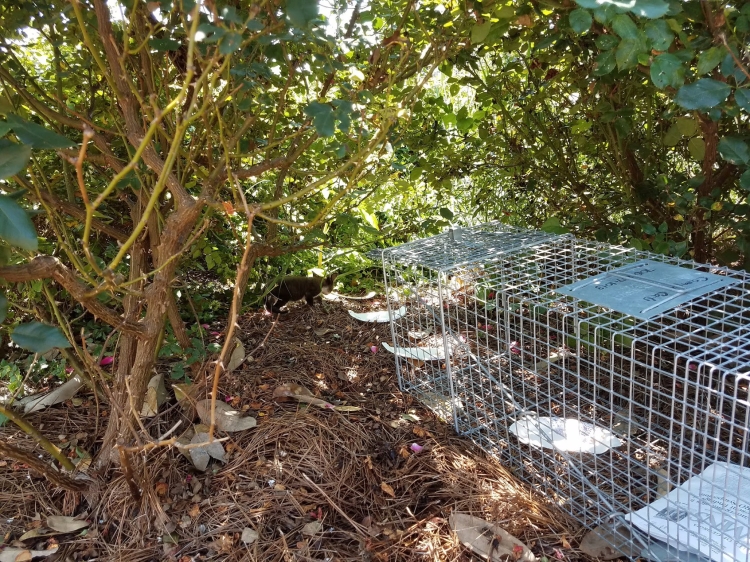 Those of you who have been reading along for at least the last two years will recall that I seem to have a penchant for discovering cute, orphaned/abandoned animals on the run. The last time this happened, we wound up with a pet bunny. This time the story has a different ending (though hopefully will […]

“Run this marathon with me in a month!” “Are you doing Erie again?” “When’s your next marathon?’ I’ve had these offers and questions thrown my way more times than I can count since the end of April. And I understand why. The thought for everyone is: time for revenge. You were so close – just try […]