I have always found that writing endings is one of the hardest things. How do you wrap it all up? How do you tie up the loose ends without putting too perfect a bow on it? How do you craft that finish that leaves just the right taste and leaves the mind thinking on it […]

“I just want one thing to be easy.” I’ve been saying this a lot lately. In the last several weeks, a lot of Hard Things have piled up. Two deaths in March. Major work deadlines, for both Shannon and myself. Running and training rough patches – I’ve had this strange thing going on with my […]

Through the dust motes of this neglected blog – how has it been since Erie since I last wrote? – the just-finished year already seems very distant. A lot happened last year, and as I’m certain I am not the first to write, a lot about 2016 was…pretty terrible. It’s all been written and said […] 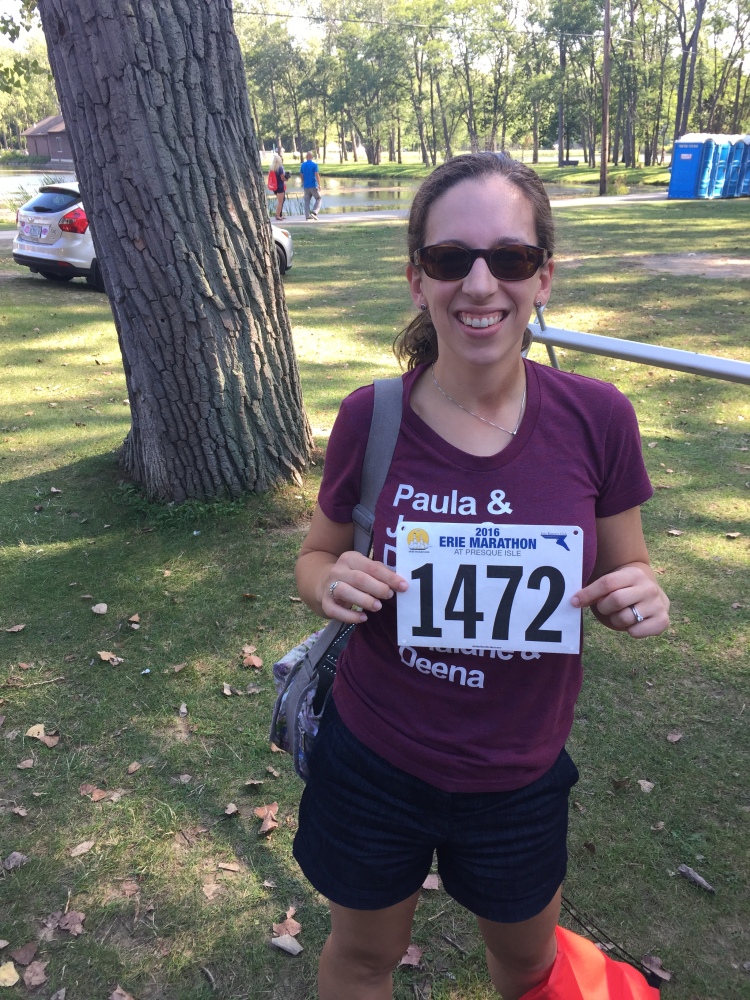 In just over two weeks, I run the Erie Marathon in my second “real” attempt to qualify for Boston. The race is the day before registration opens (though to faster qualifications than I am currently capable of). It’s only two hours north of Pittsburgh, the beloved city where I used to live, and where I’m […]

I raced a half-marathon on Saturday. It was the first half I have raced since last October. And yet, until this post, I have not made mention of its result anywhere. True, I’ve been lackadaisical with blog posting in general – I have a long post mostly written from my trip to Pittsburgh back in […] 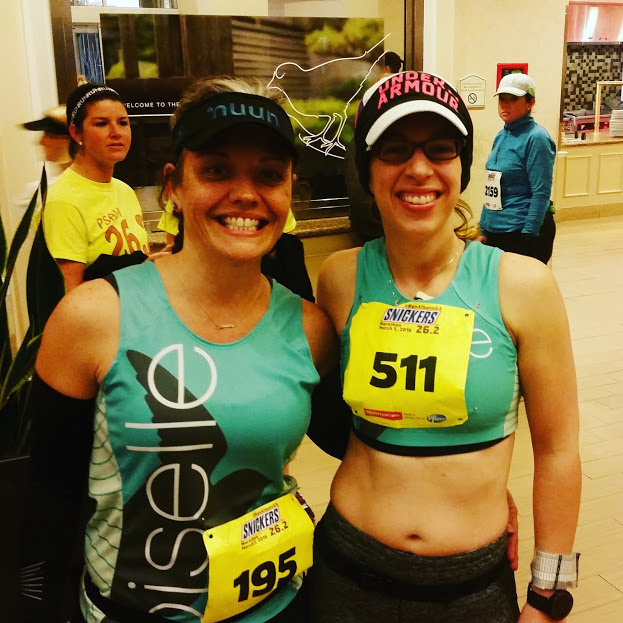 Have you ever seen the sand mandalas made by Buddhist monks? Those intricate, colorful, geometric works of art, created so methodically over days or weeks. The process is as painstaking as it is lyrical. The beauty appears long before the pattern’s full breadth emerges. It’s the process, the ritual, the careful consideration of every breath […]